The Mitchell Casting team have one key thing in common: a love of actors.

Our diverse collection of skills and experiences is anchored by a shared passion for working with actors and the process of building an authentic, cohesive cast. 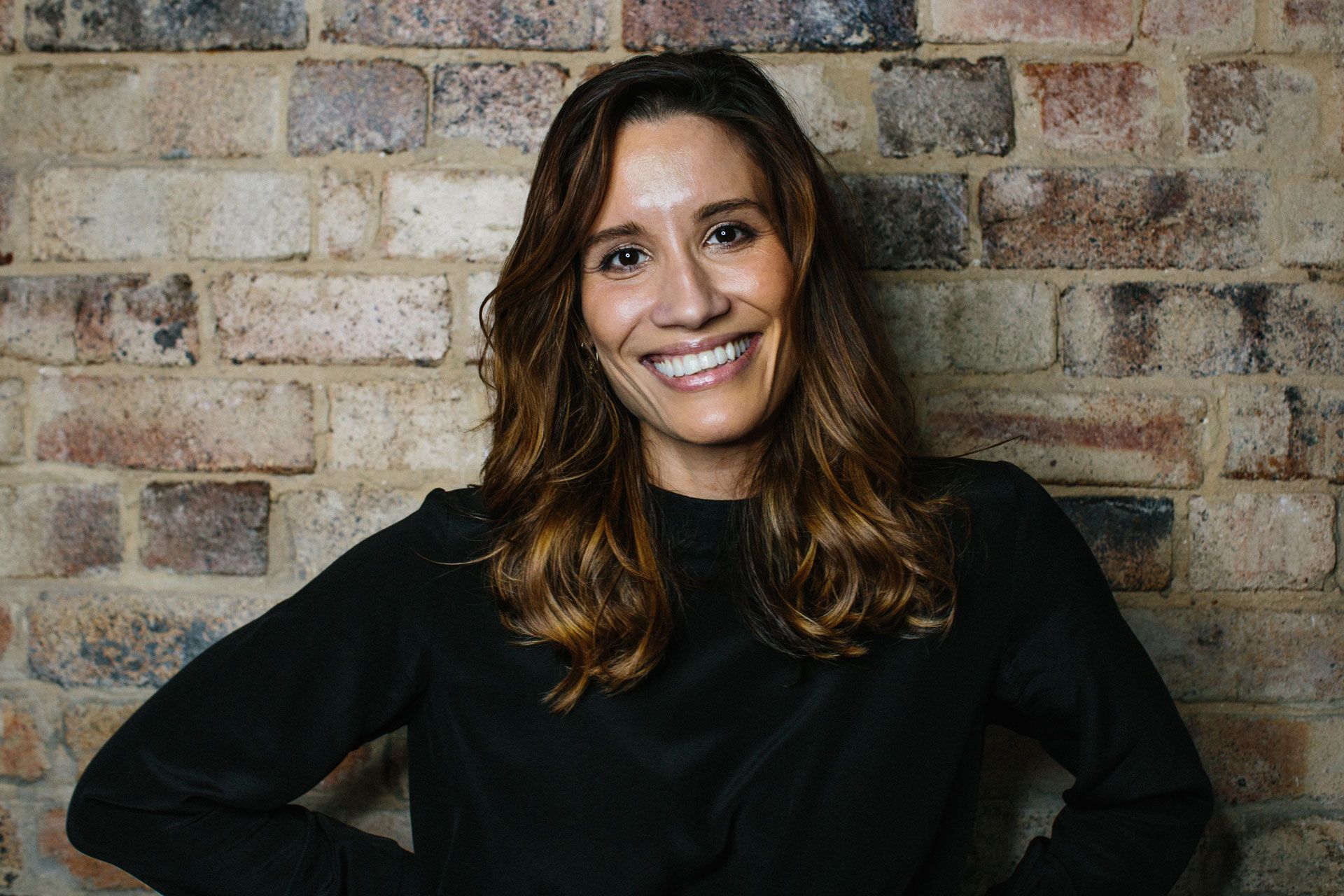 Originally from Singapore, Amanda worked in the film and television industry for four years before migrating to Australia. She worked with Australian casting legend, Christine King, before opening up her own casting house MITCHELL CASTING.

She has worked on hundreds of hours of Australian and international television, which most recently includes season two of ABC’s hit series Harrow and Lingo Pictures’ The Secrets She Keeps (based on Michael Robotham’s #1 Bestseller) that is BBC1’s biggest new Monday night launch of the year (2020) so far. She is proud of her work in Shannon Murphy’s SBS miniseries, On The Ropes, and ABC’s Pulse which were both peer-nominated as a CGA finalist for Best Casting in a Drama / Miniseries. She is currently working on a Netflix series shooting in New Zealand, and NBC’s Young Rock.

Mia joined the Mitchell Casting team in late 2018 while studying a Bachelor of Arts in English, graduating with First Class Honours for her thesis on Shakespearean theatre. Despite a passion for plays written 500 years ago, she is motivated by the power of new voices and fresh storytelling to destabilise and reimagine our understanding of society. When not trying to remember the very logical place she wrote that note or filed that email, Mia can be found at Barry’s Bootcamp or being an overindulgent dog parent. 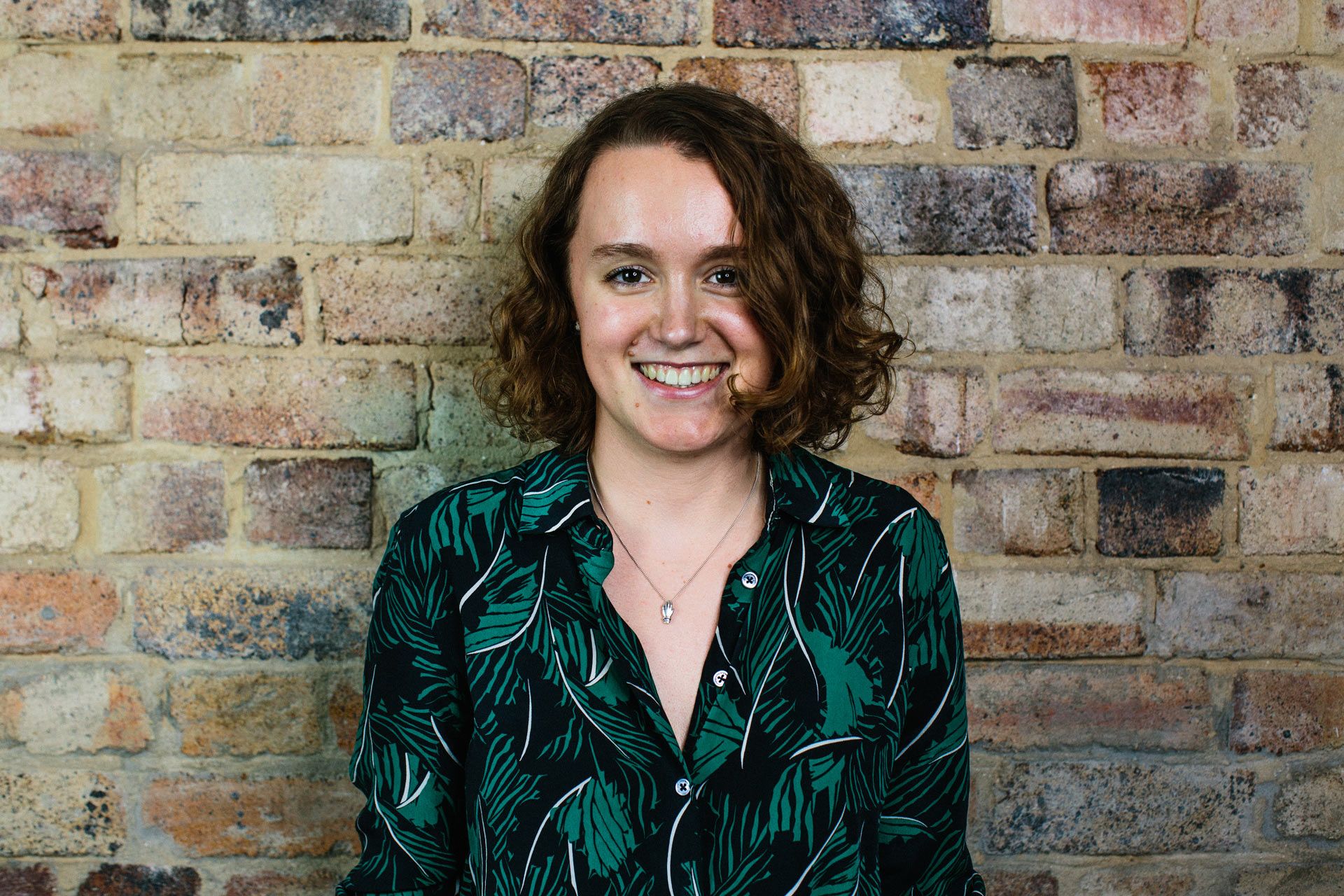 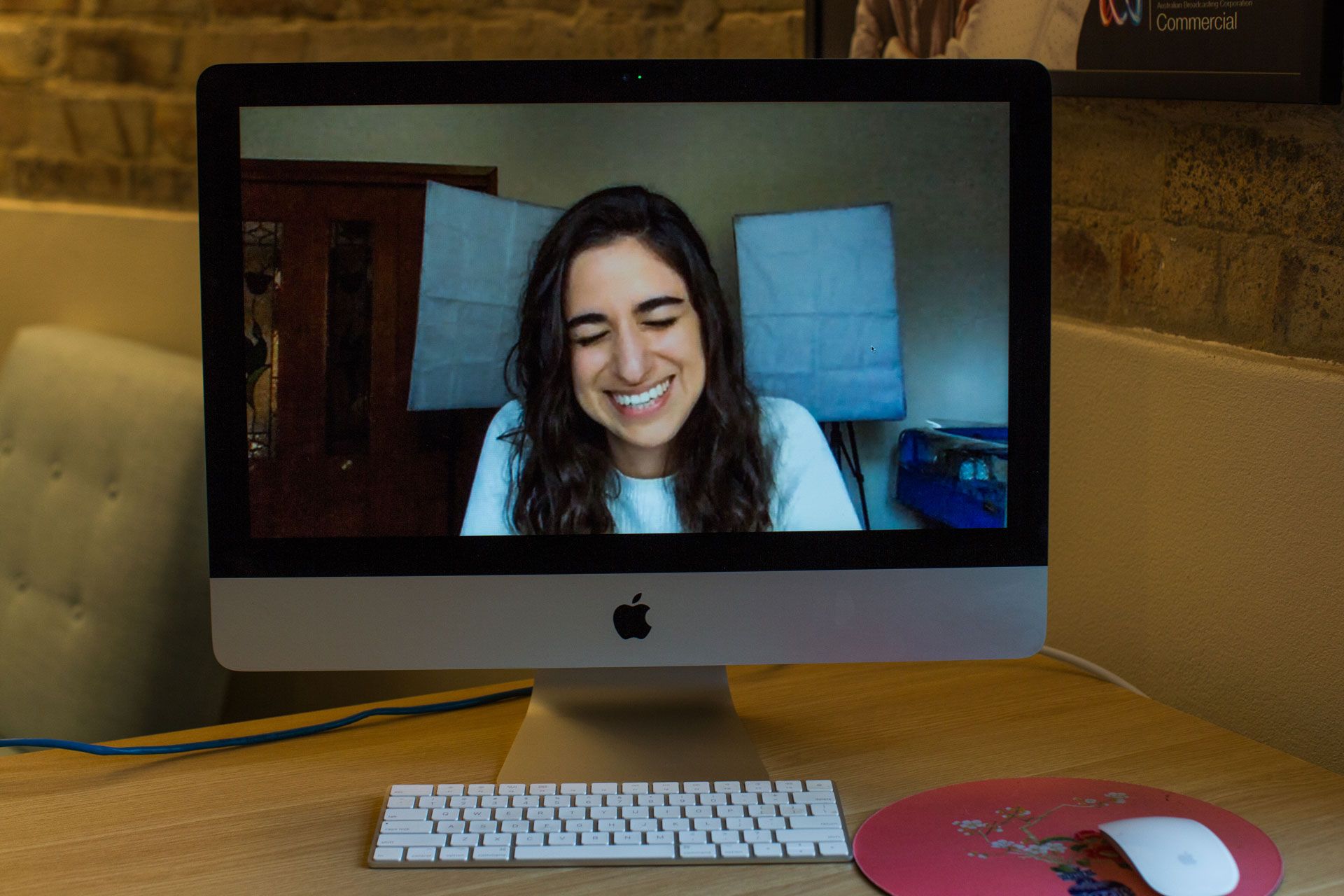 A creative spirit through and through, Kimberley always goes above what is expected of her. Her love for working with people and being a part of seeing a vision through has inspired her to diligently contribute to a range of projects in the entertainment industry. Her attention to detail is frightening, as is her ability to do anything you throw at her, while seamlessly juggling the five other things you threw at her a couple of minutes ago. With a strong performance background, she’s a student of the arts for life, with a need for professional development, a good laugh and a bit of a grammar check. Some of her accomplishments are: watching all the classics as an adult that she was too busy studying as a teenager to watch; production manager on numerous theatre productions and short films; instructor and course / content creator for young performers, and most recently casting associate on both national and international television and feature films.

Having grown up in China, Erika has an ambiguous accent and a hefty catalogue of YouTube videos from her days as an expat vlogger. Raised on films and DVD special features, Erika loves all things screen. She began working in the industry as a child actor, before turning to directing once she completed her Bachelor's degree at the Australian Film, Television, and Radio School. With her eye set on one day directing a queer romantic dramedy feature, she has a passion for authentic and diverse casting - in every way possible. 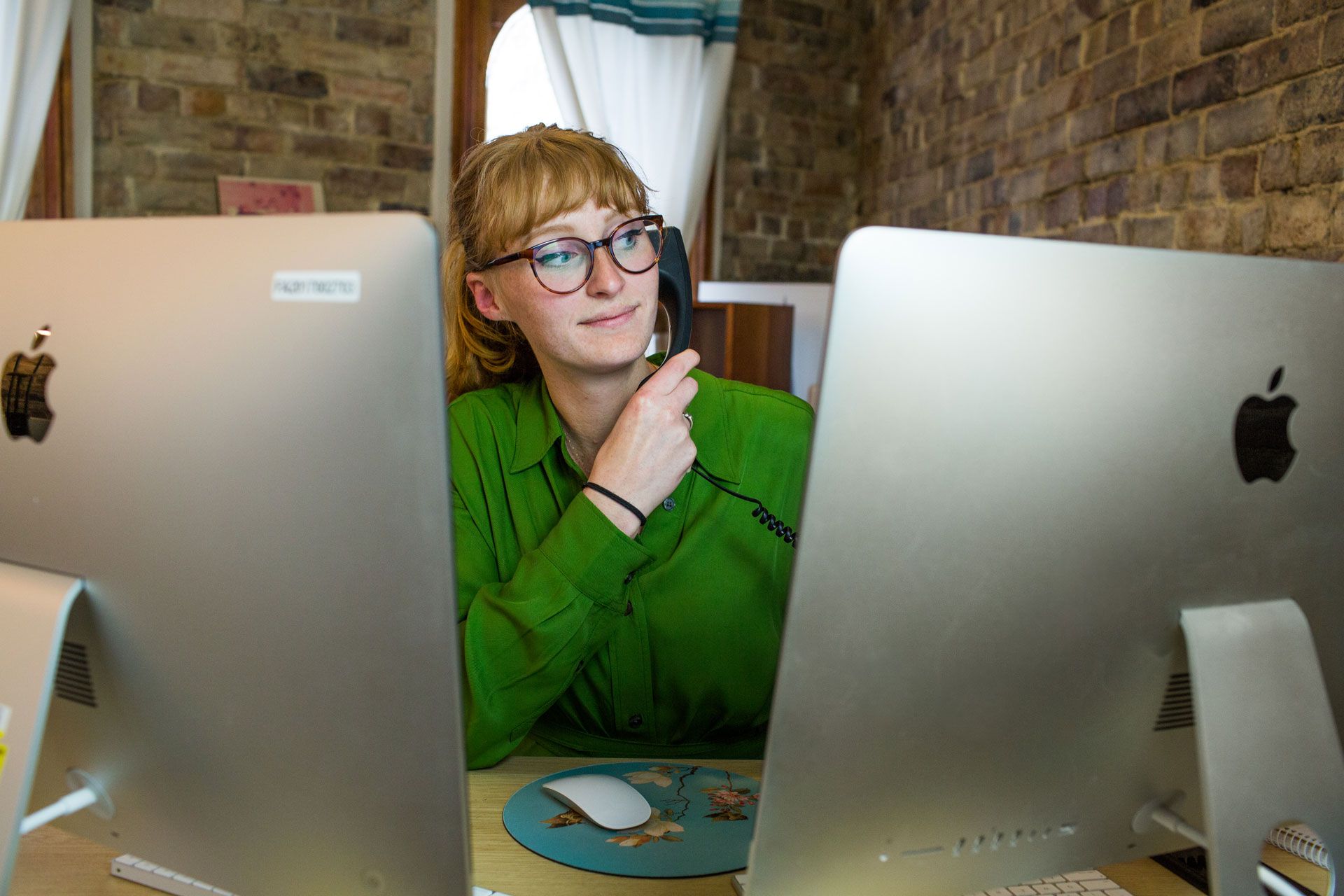